In homage to its rich history, 21st Century Fox created an asset gallery at the core of its new headquarters in NYC.

Our goal was to create a unique experience that could anchor the headquarters in the legendary media company’s past and present, highlighting the iconic objects that make up television and film lore.

The concept borrowed from the language of filmmaking, using storyboards to tell the story of the company - not of a single movie, but rather the hundreds of shows and films that have been made over the decades. To realize this project spatially, we designed a dimensional grid to function as a collection of modular display cases, appearing as both a storyboard wall and a gallery of iconic memorabilia. Alternating between wooden cases for heritage artifacts and metal for objects from current projects, the wall integrates materials and textures to signify the company's rich history and its promising future. 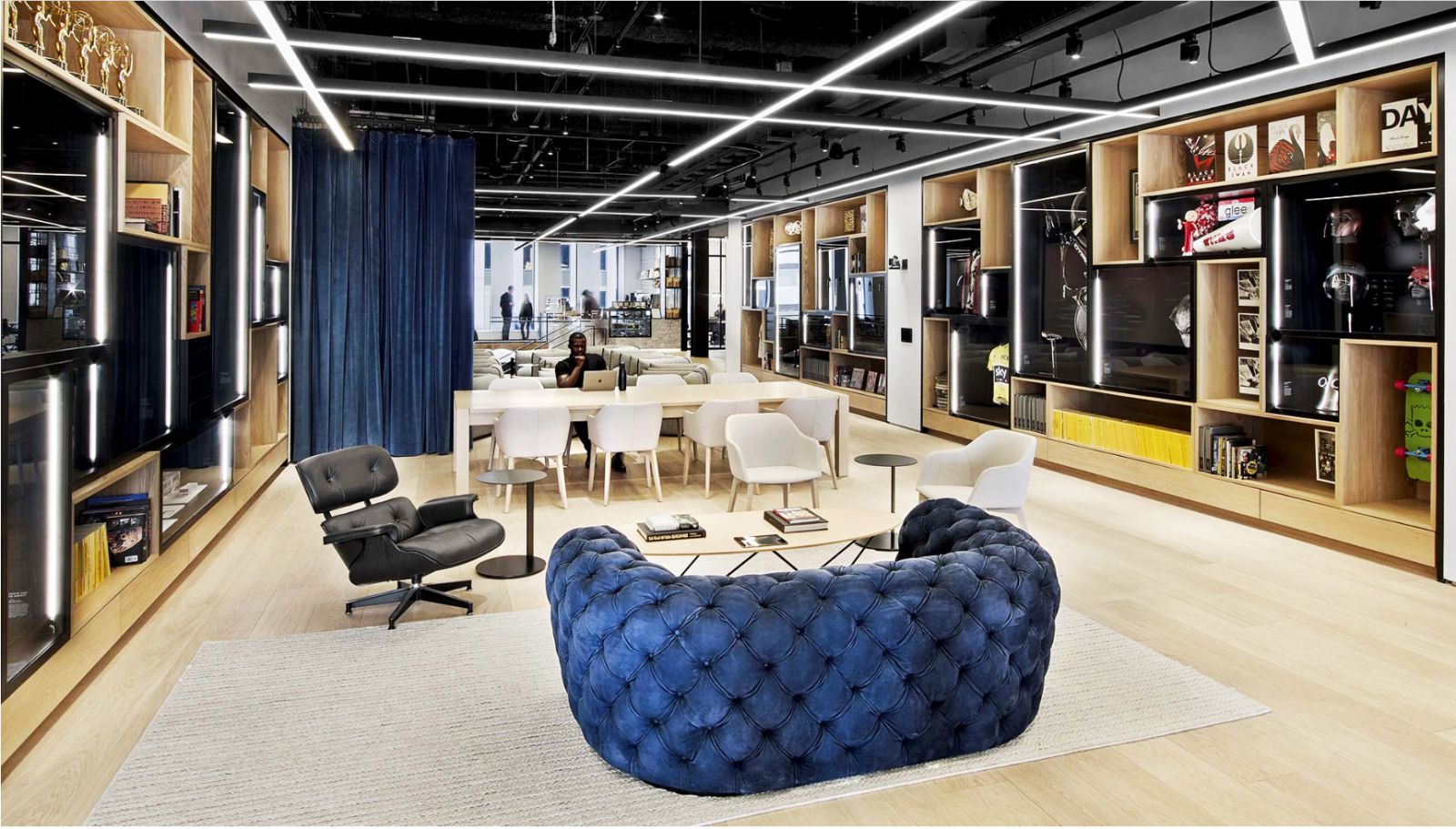 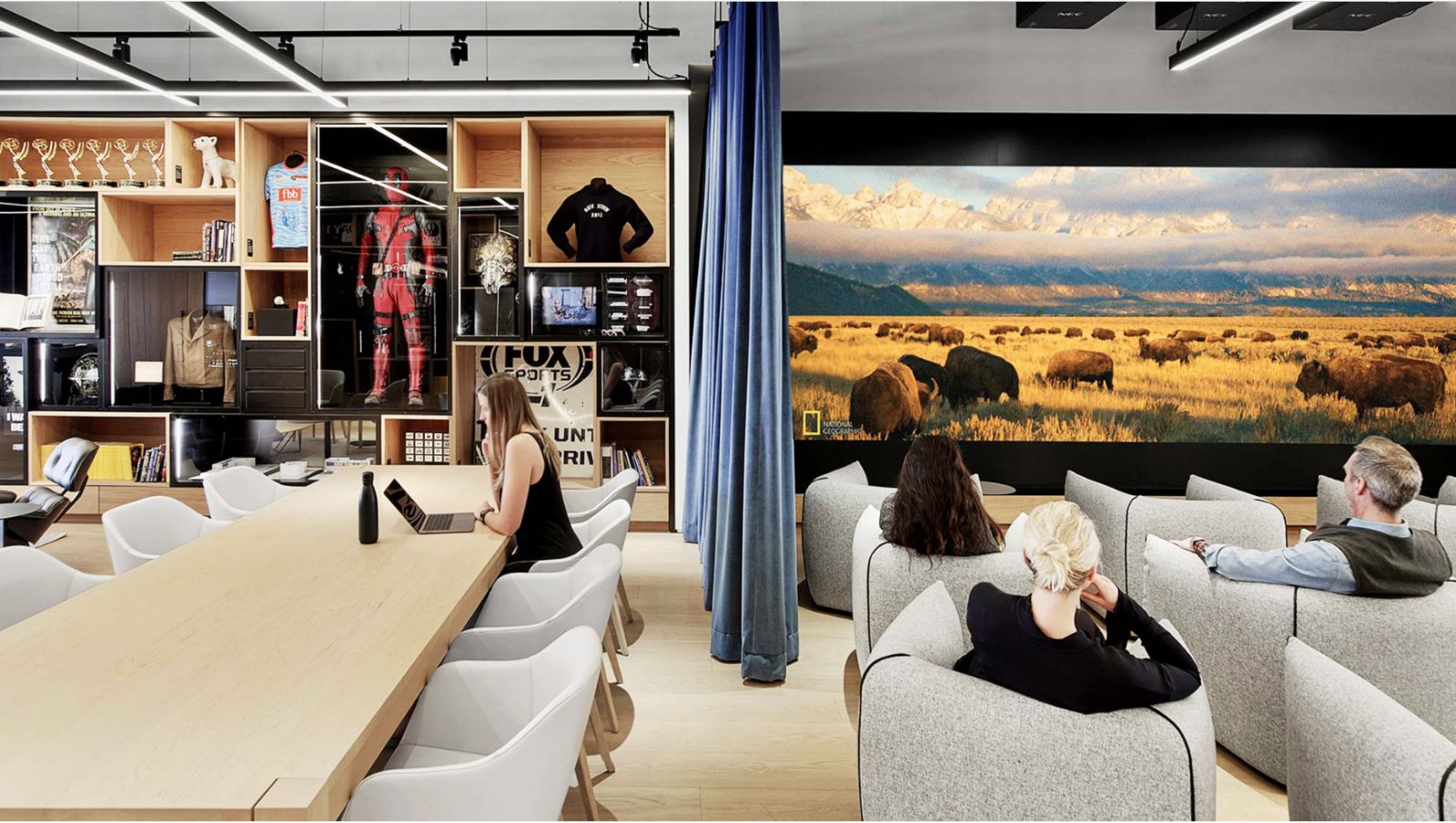 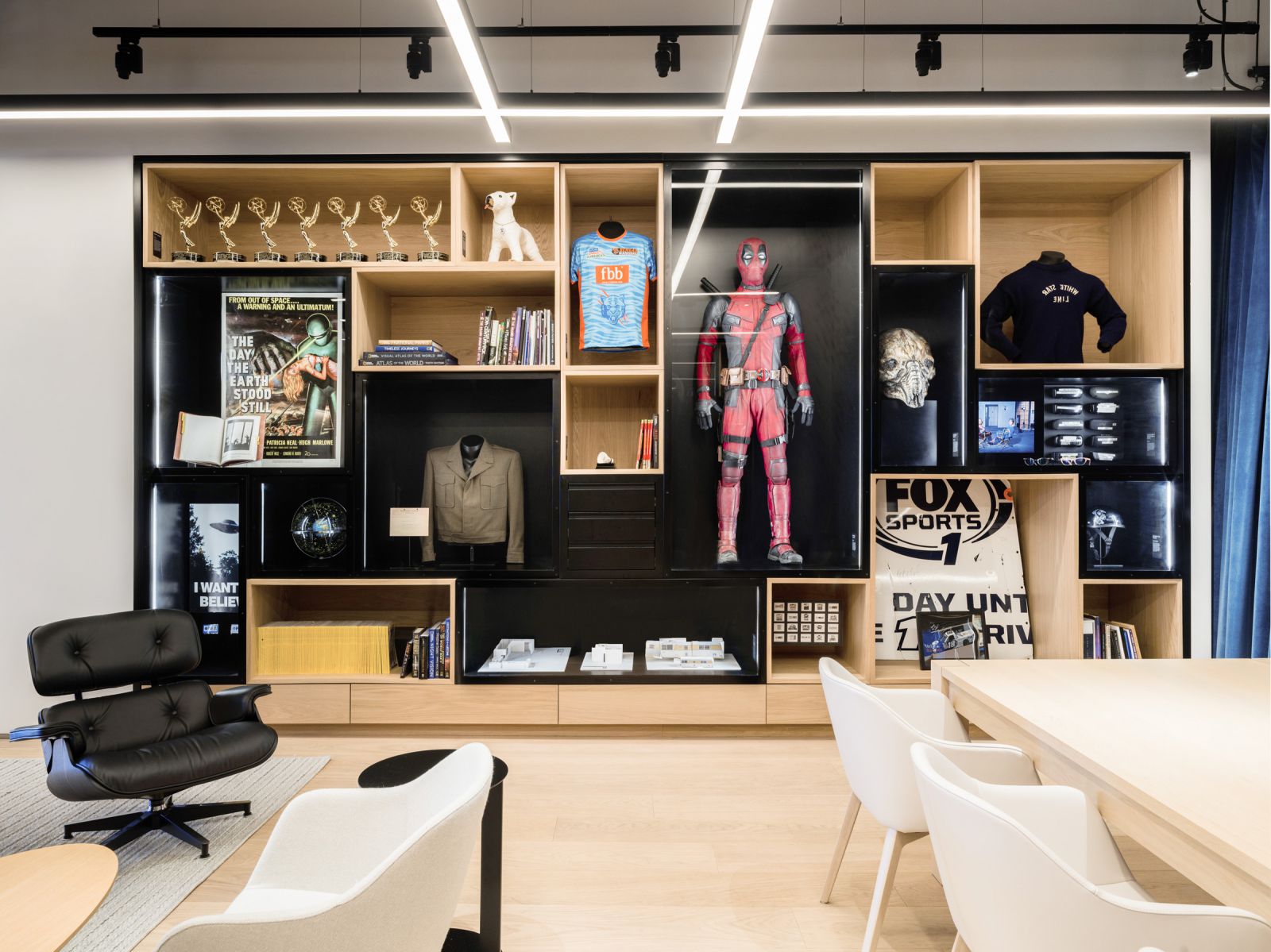 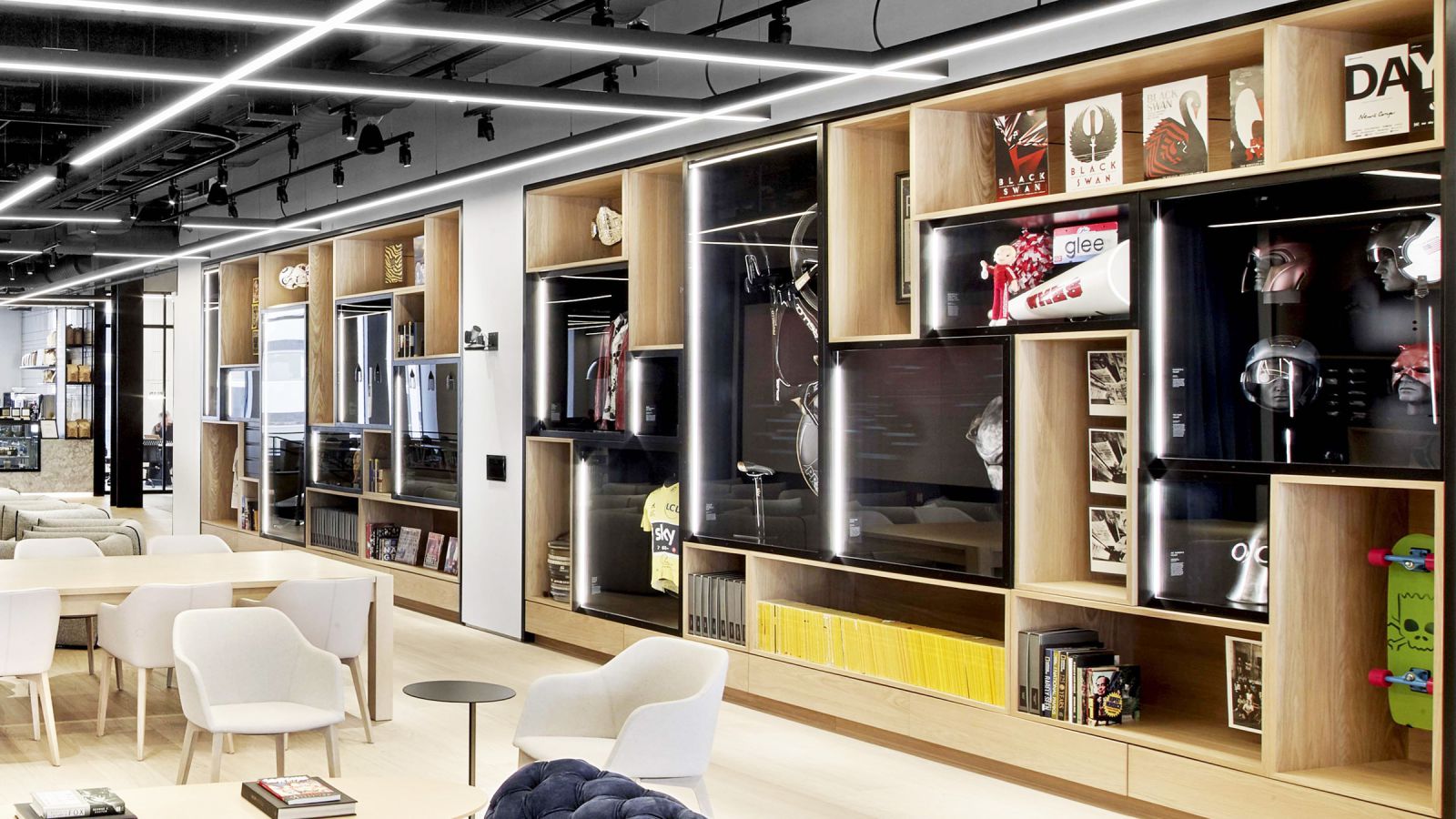 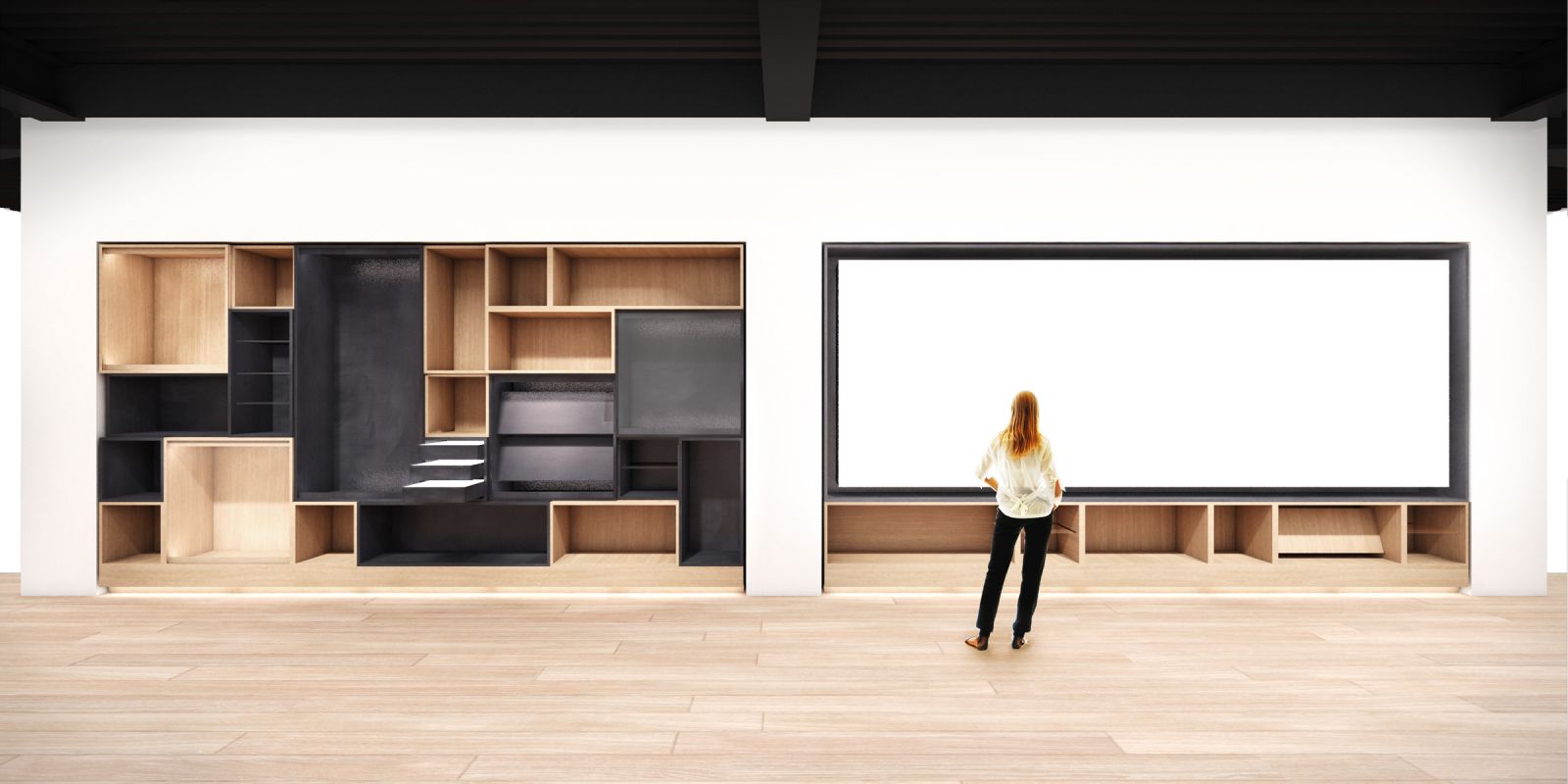 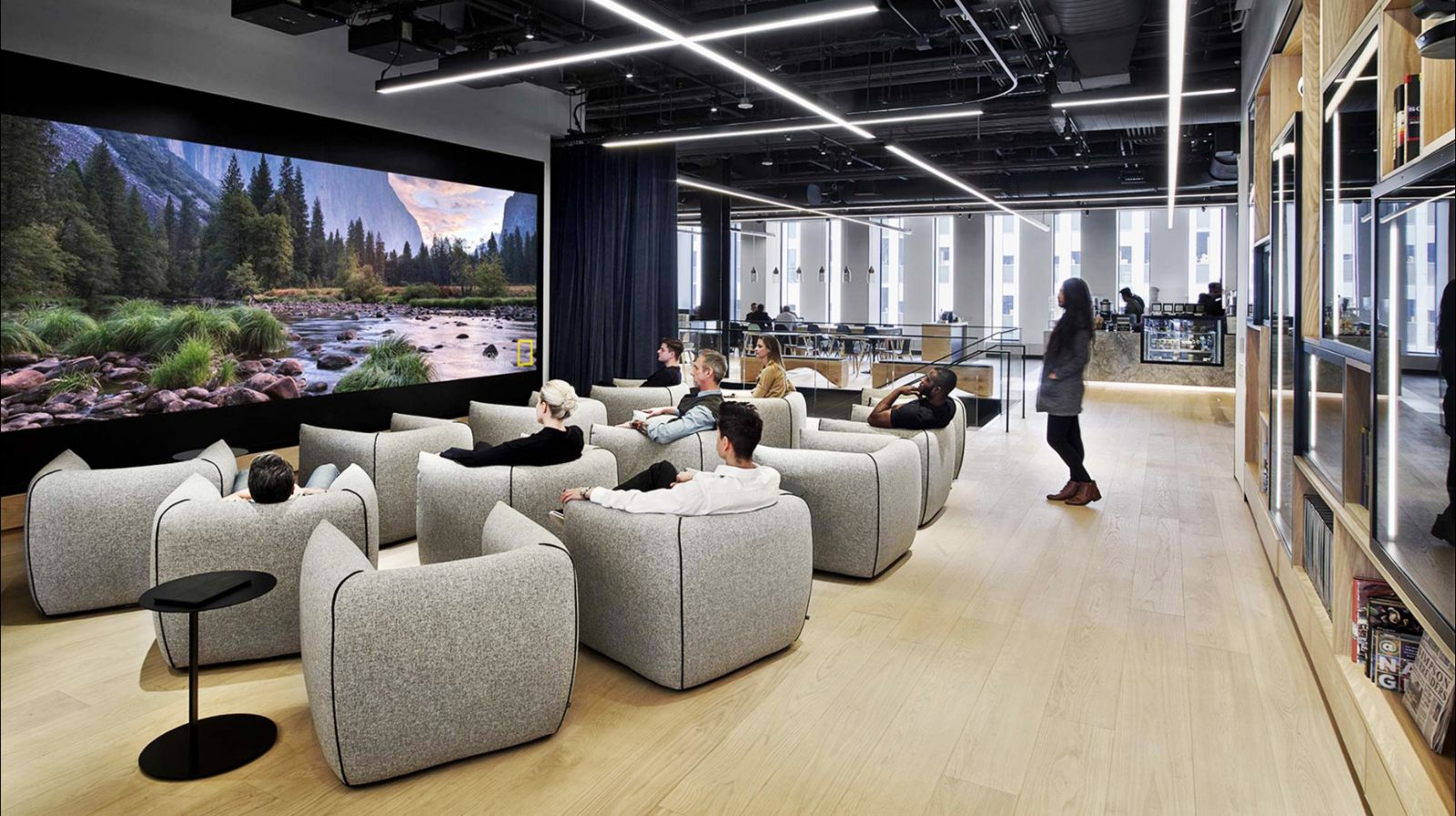 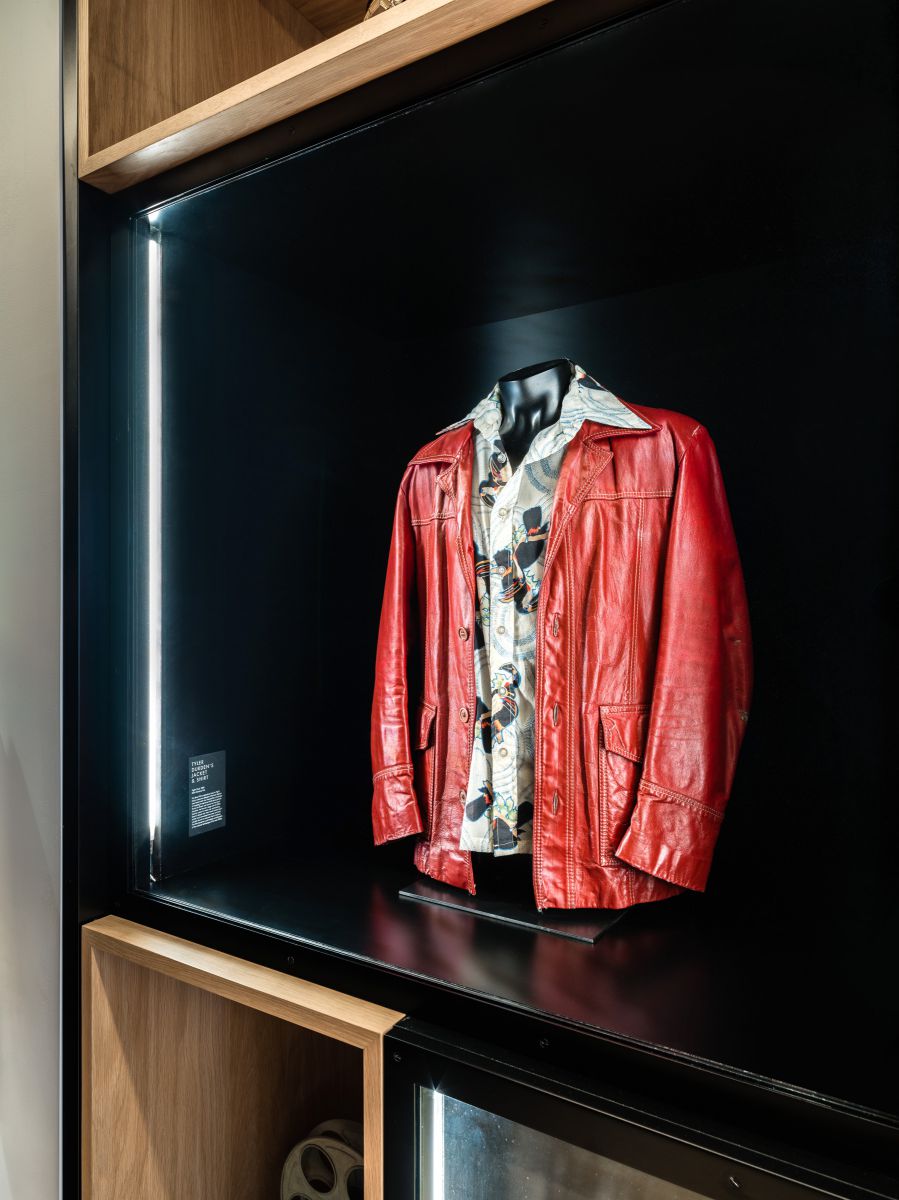 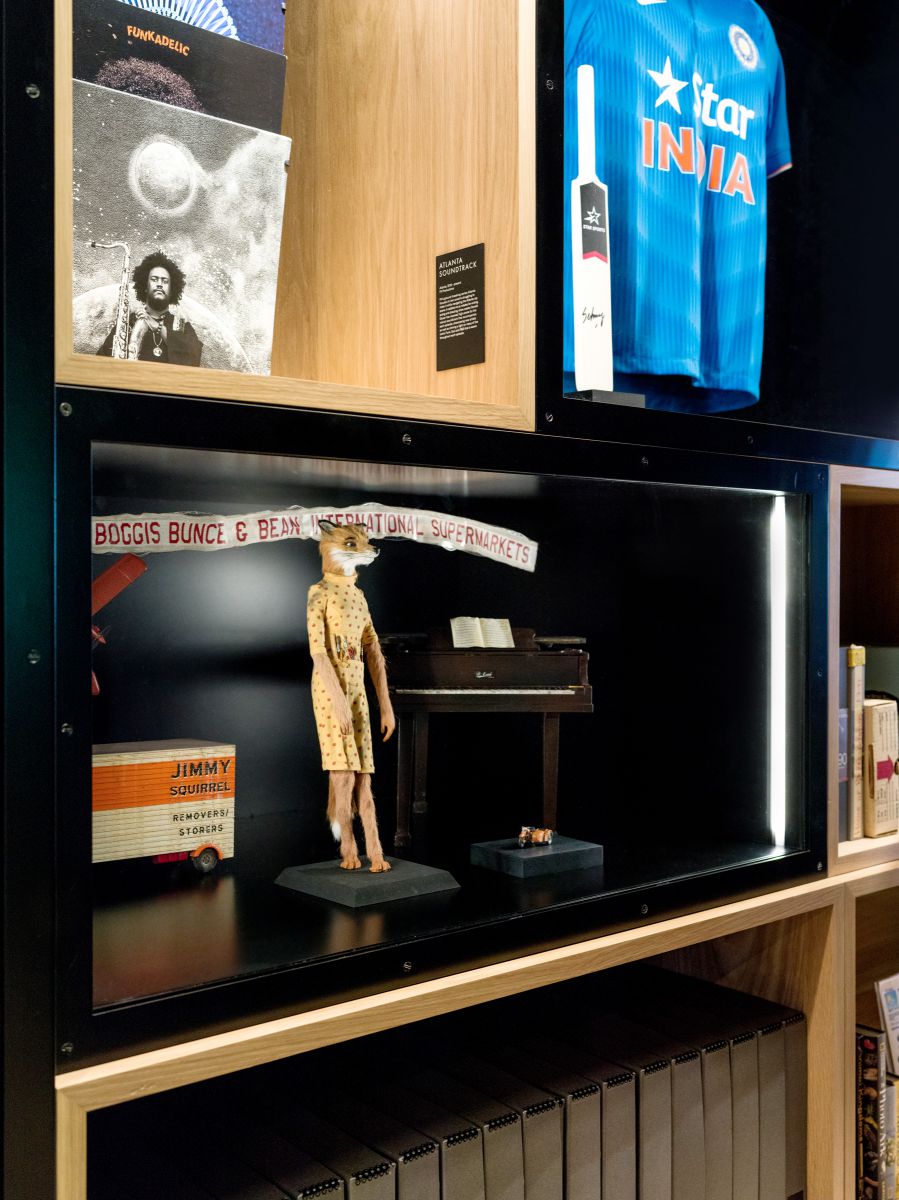 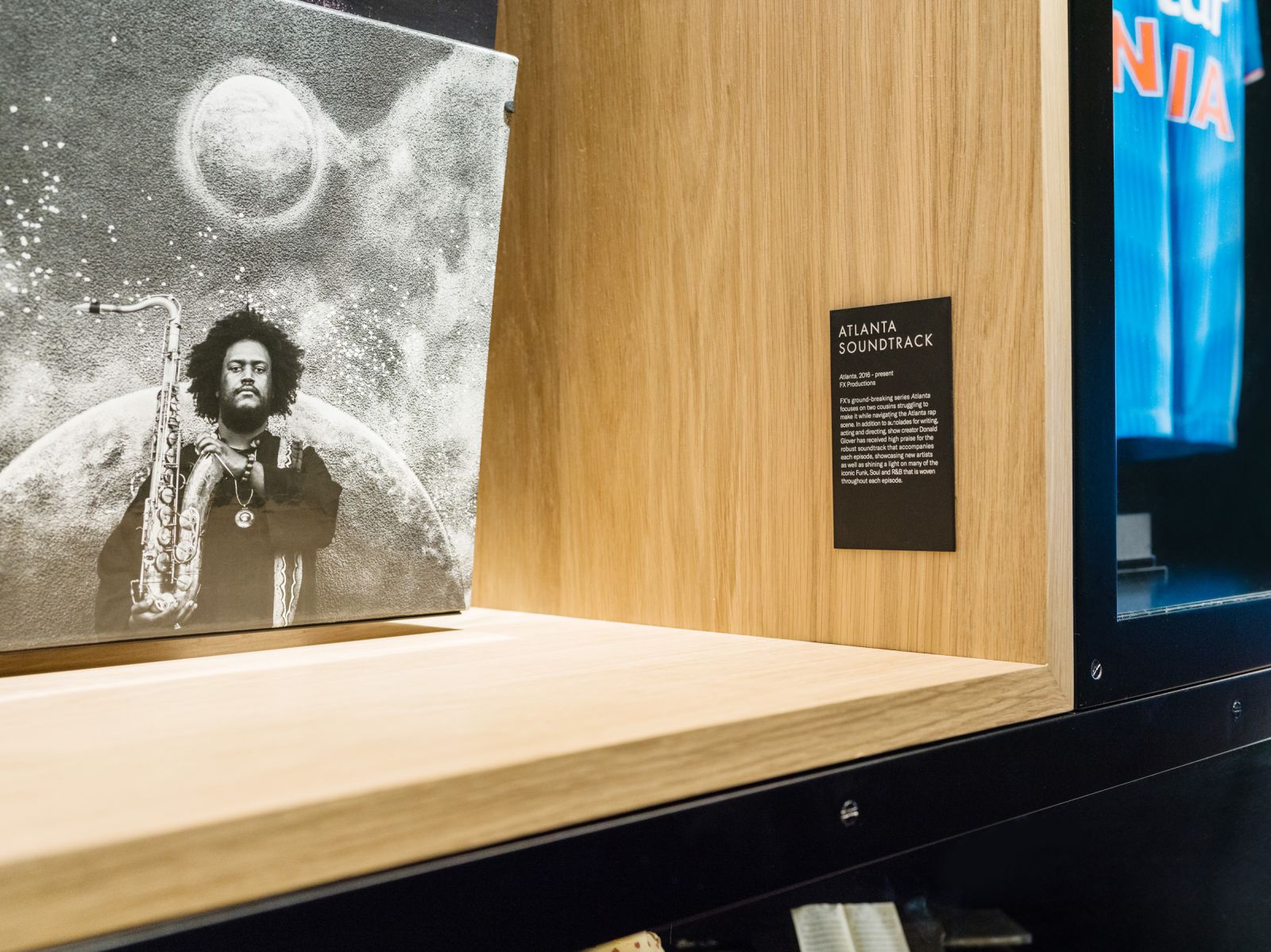 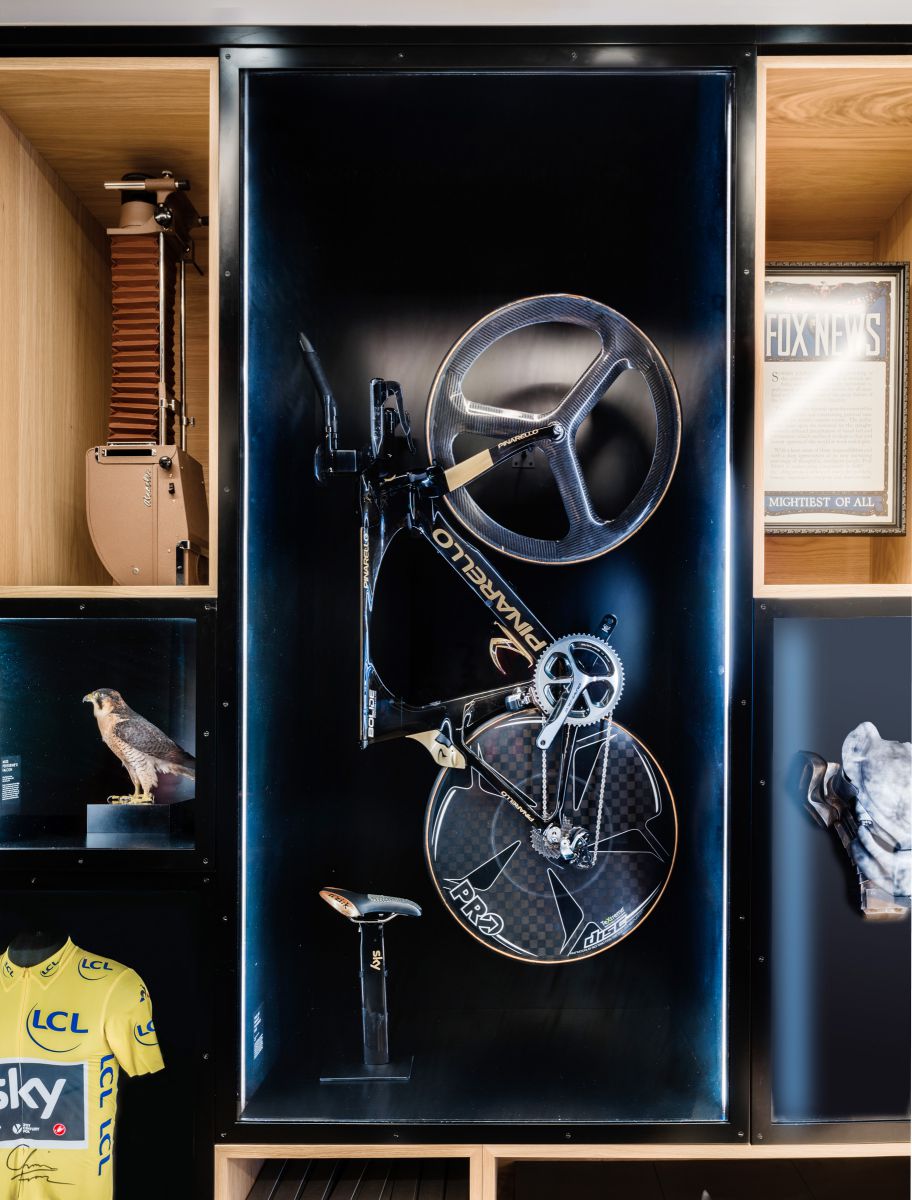 In addition to the central gallery, a series of modular satellite cases were designed to integrate with a storage system throughout the office. The satellite cases display unique props in and around the workspace and provide hidden easter egg moments of discovery. 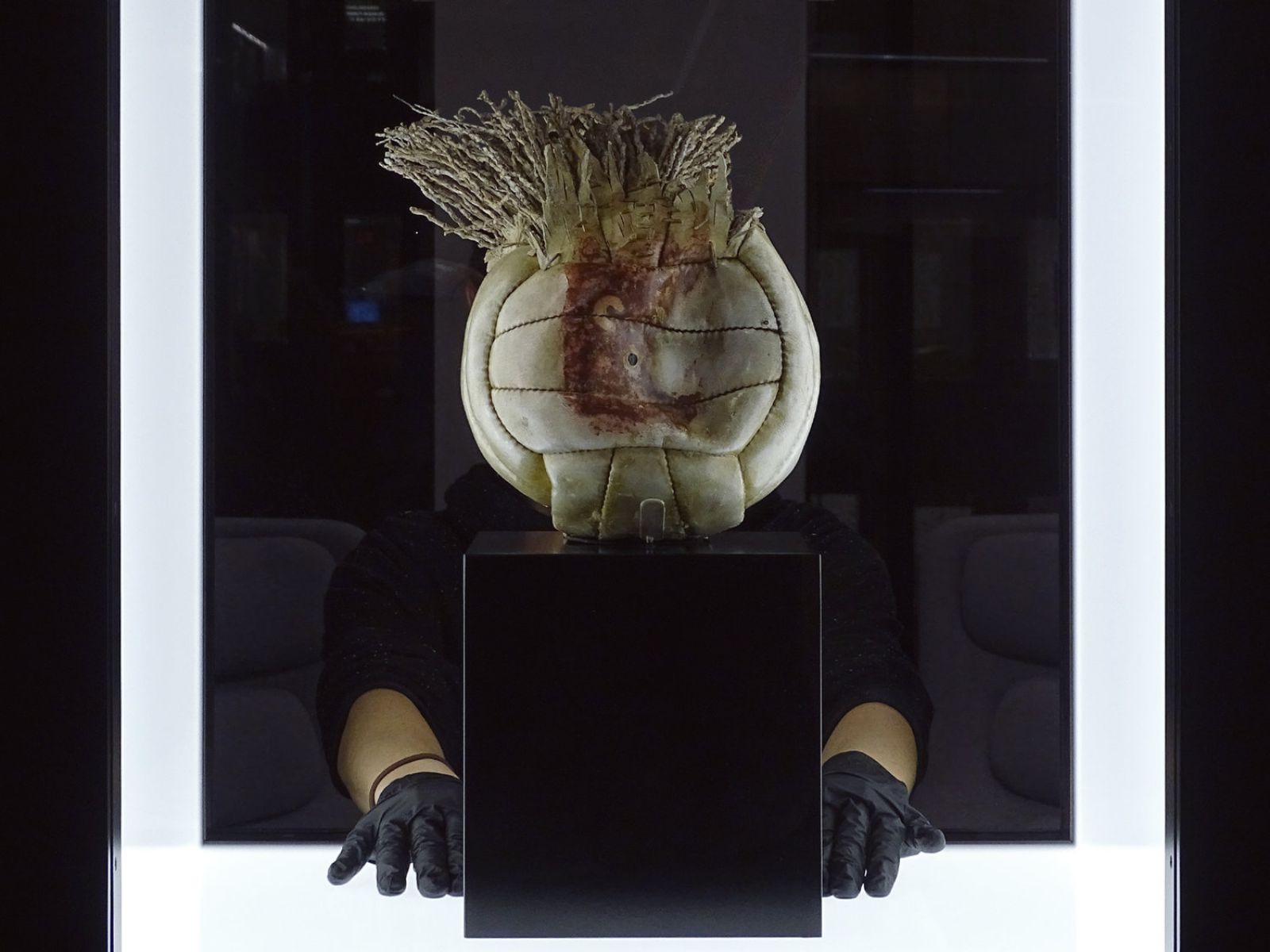 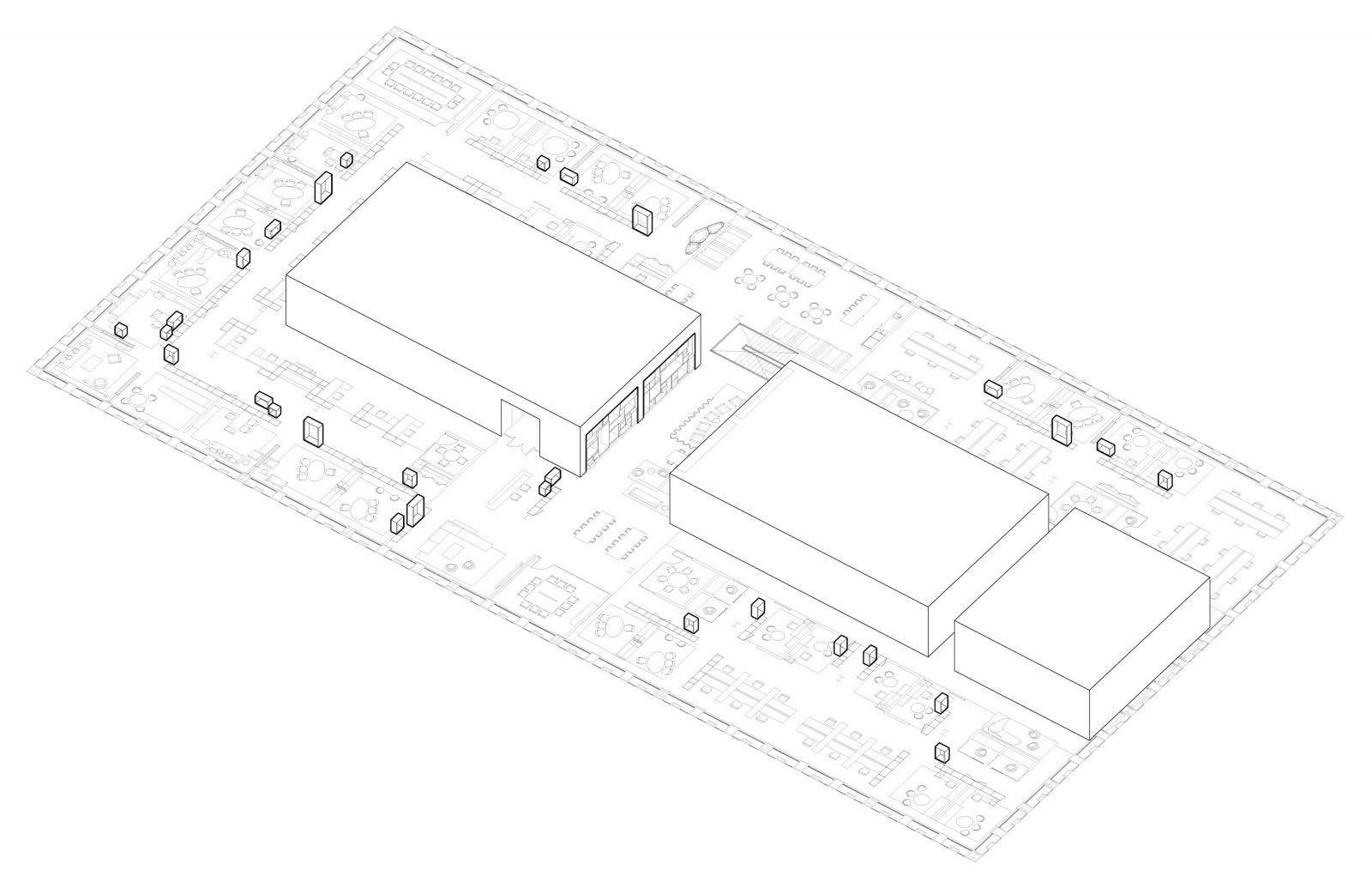 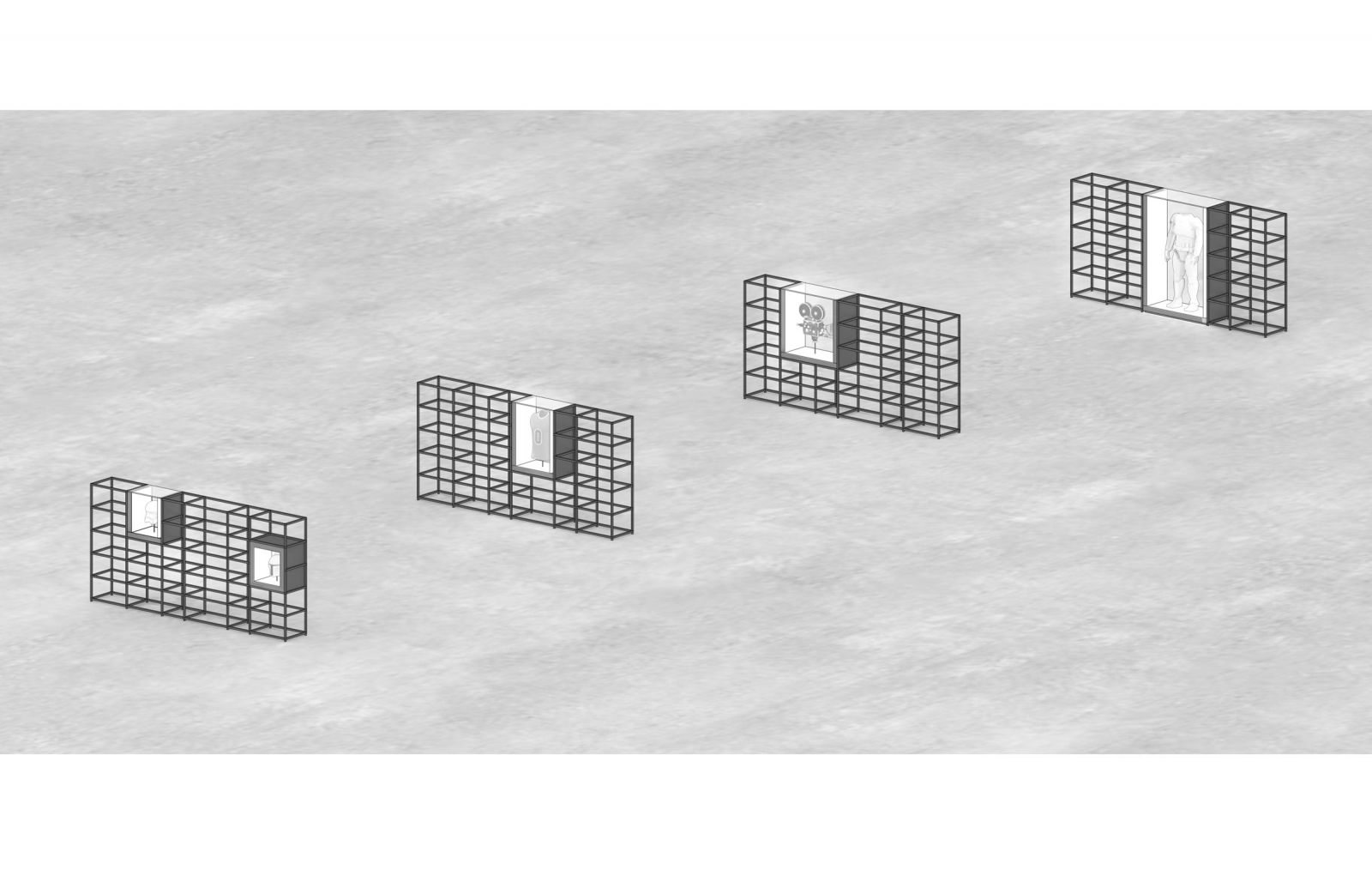 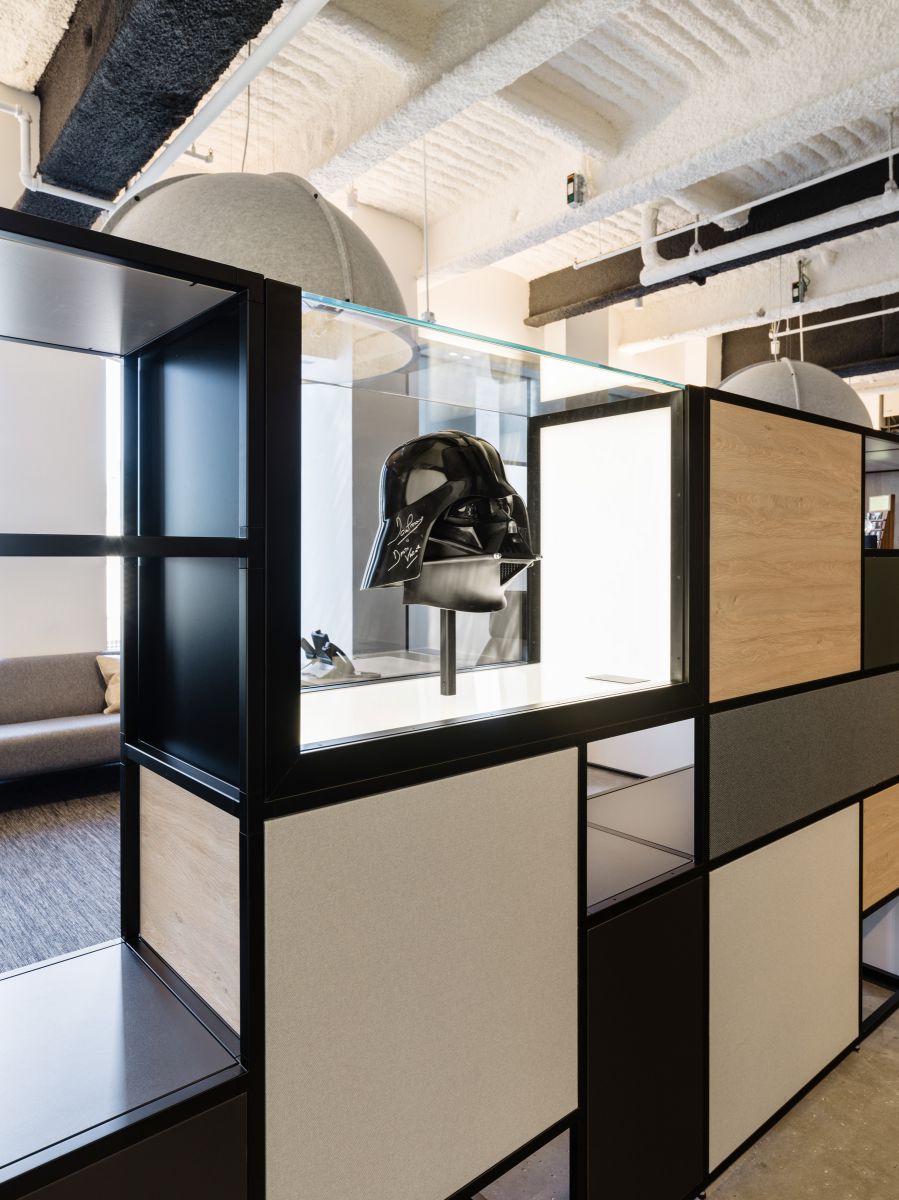 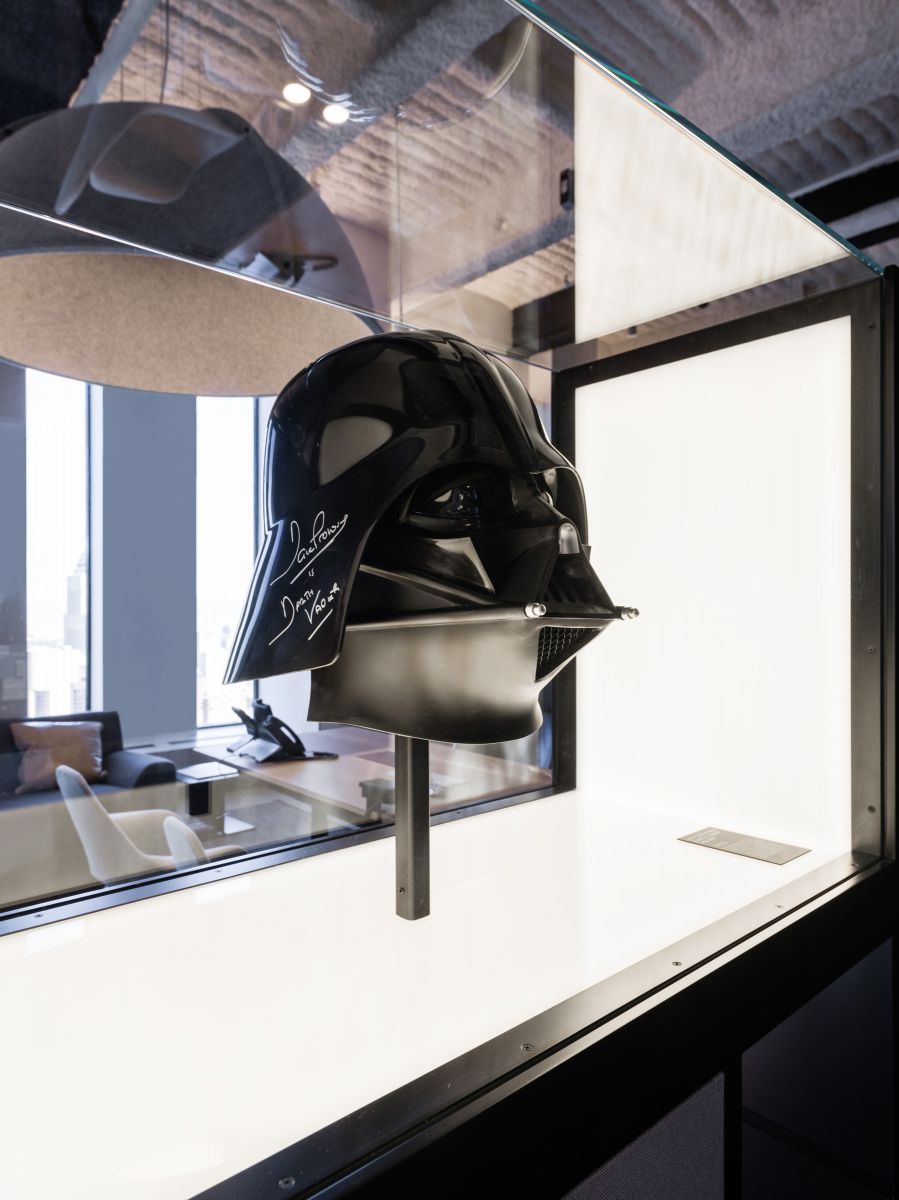 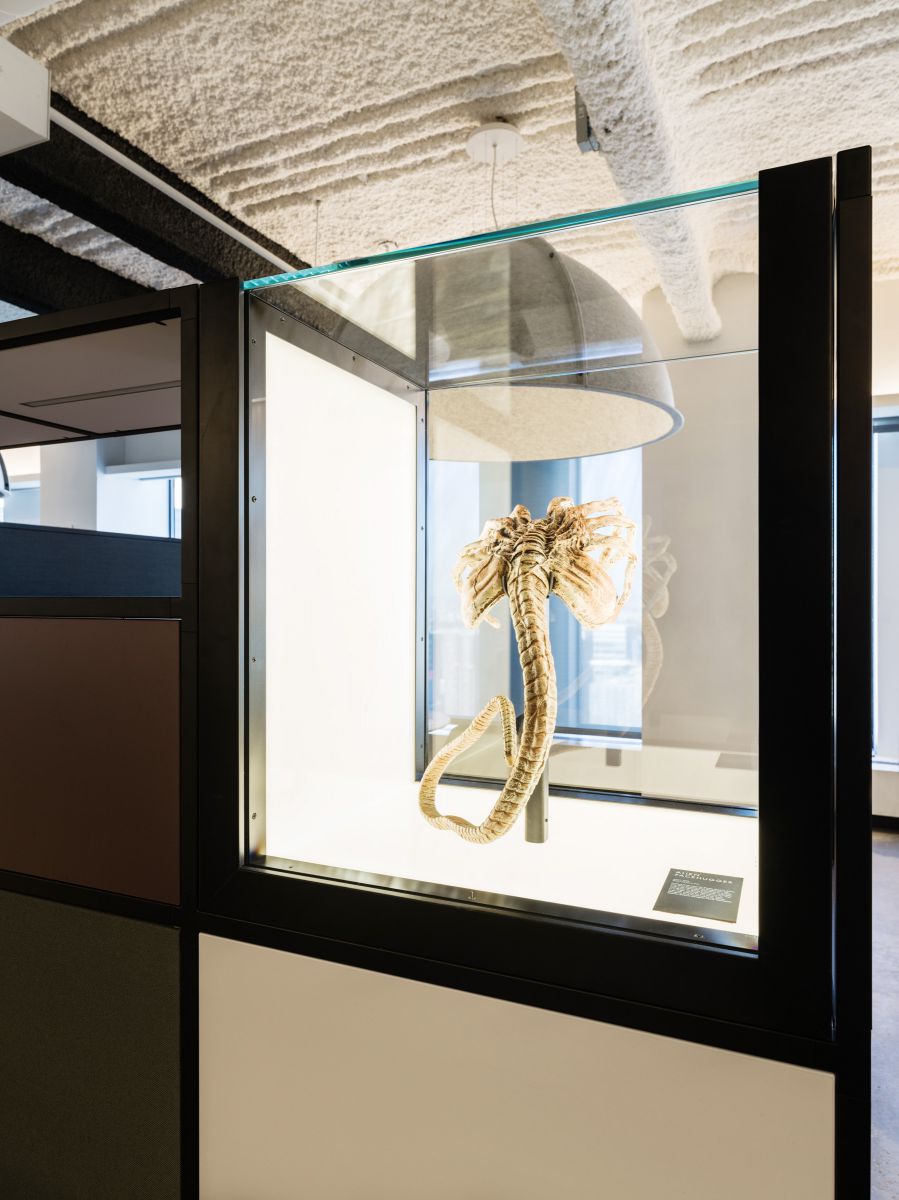 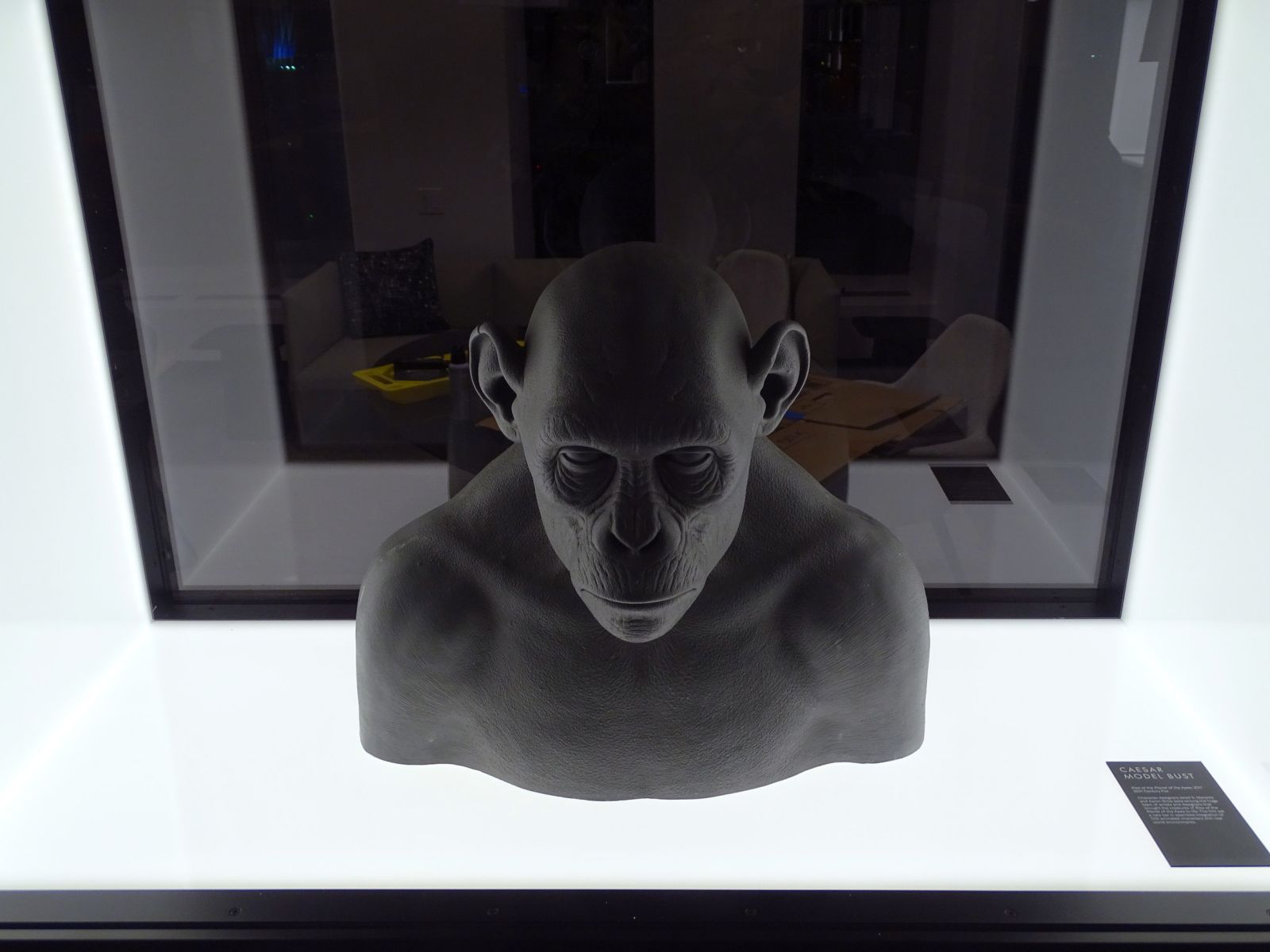 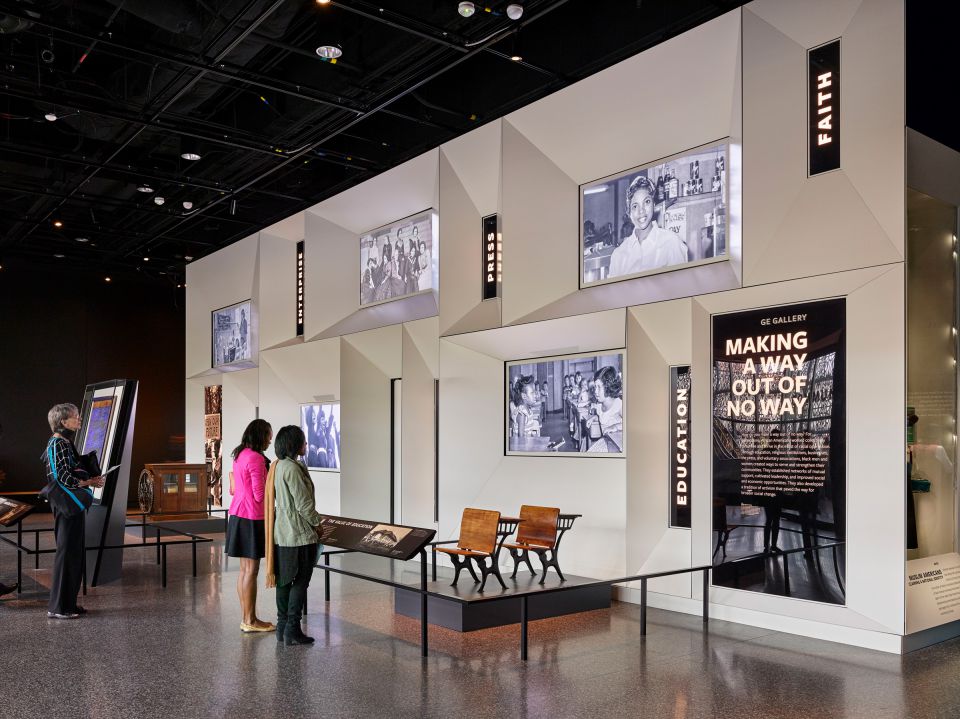